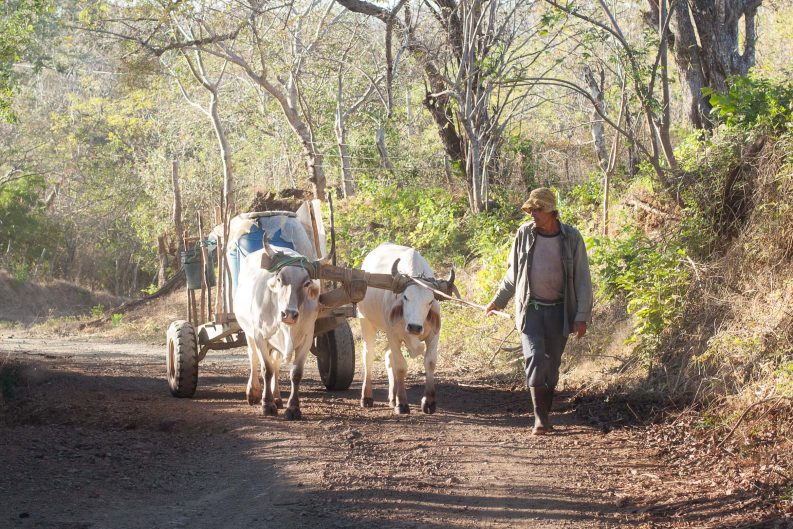 Day 1 began at the Nehemiah Center, CEPAD’s central headquarter in Managua. After a delicious breakfast (muy rico!), we gathered for an informal service, led by Rev. Sam. We started by sharing thoughts and anxieties about our week here, meaningful scripture and spent

time praying for ourselves and one another. Toward the end of our time, Doug Orbaker joined us and we grilled him for about an hour about the history of CEPAD, Nicaragua in general, its political and religious history. Having lived here himself for 10 years, he has an interesting insider’s perspective.

In conclusion to our morning session, we heard form Mark Lester, the director of the Center for Global Education here in Managua, who gave us a more detailed history of recent events impacting Nicaraguan economic and social policy, US relations with the country and regional politics. To say we all learned something is an understatement. He was fascinating to listen to. There has been much work done by Mark’s organization to study, understand and aim governmental policy and NGO efforts toward solutions that really support Nicaraguan sovereignty and dignity, and work toward solutions that actually help the most vulnerable populations here. A challenging and noble effort, to be sure.

After another delicious lunch (we are getting spoiled here, it’s true), we headed off for a tour of Managua city, the capital of Nicaragua.  Managua is inhabited by about one third of the country’s population, an estimated 1.2 million people. It’s history is fractured by war and competing political ideologies, evident in the area’s architecture and memorials to Chavez, Che Guevarra, and Sandino, the leader of the Sandinista revolution, which ended the longest standing single family dictatorship (the Samoza family) in 1979 and during the early years, brought a lot of pro-poor reforms to the country. We toured the old cathedral (now run down and condemned), the congressional building that housed the general assembly, the central park district and the waterfront to lake Managua. Some fishermen were casting throw nets into the water there and some kids were riding a motorized train. Kids everywhere love trains!

We have had a pretty restful two days here so far, which has been a great time to sit back, learn, and reflect on this country and its people. We are grateful for the time to really take in the big picture before we head in to do our work. It’s so important to really understand the ones you’re serving in context of their history and culture, and not impose your own ideas about them and their needs onto them. Truth be told though, we are so ready to get to work tomorrow. We are excited to get into the community we will be serving, and can’t wait to meet the CEPAD partners in Jinotepe. 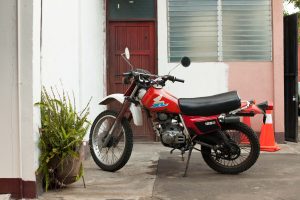 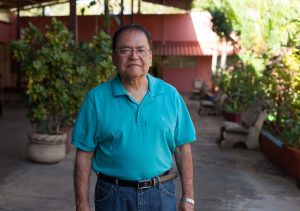 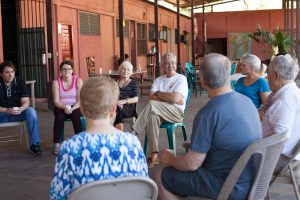 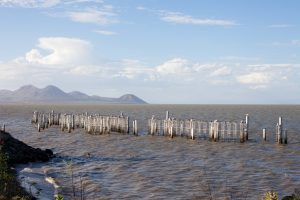 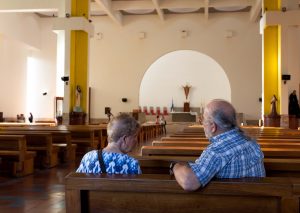 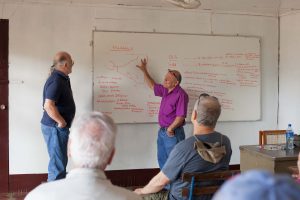 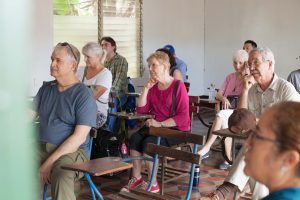 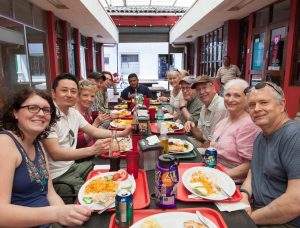 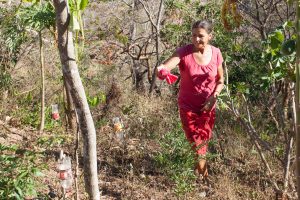 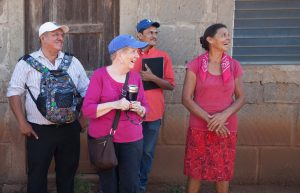 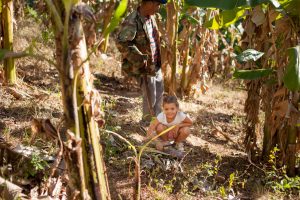 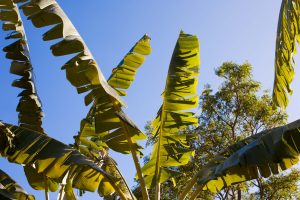 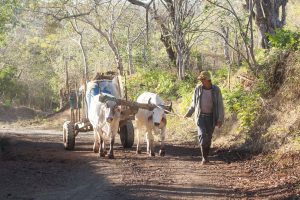 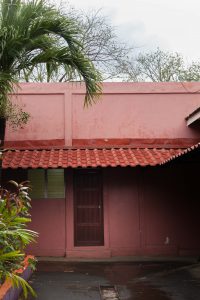