Saturday night, we arrived in Managua airport at 9:15 pm. Thankfully, all our luggage arrived on time, but there were several bags that needed to be checked by customs agents. Thanks to some paperwork and Joe asserting, “Soy un pastor!” no one was apprehended at the border, and after about 15 minutes of agents’ questions our medications were turned over to us. We arrived at CEPAD‘s Nehemiah center around 9:45 pm. After visiting with our North Carolina friends for a while, and eating a bologna and cheese sandwich graciously provided to us by our hosts, most of us turned in for the night, exhausted after a long day of travel.

We spent our Sunday morning group time listening to Luiz and Doug tell a history of CEPAD’s work in Nicaragua and a brief history of the country. We (especially us newbies) were struck by the consistency and commitment of CEPAD’s work over the years in Nicaragua, even through several natural disasters and wars. 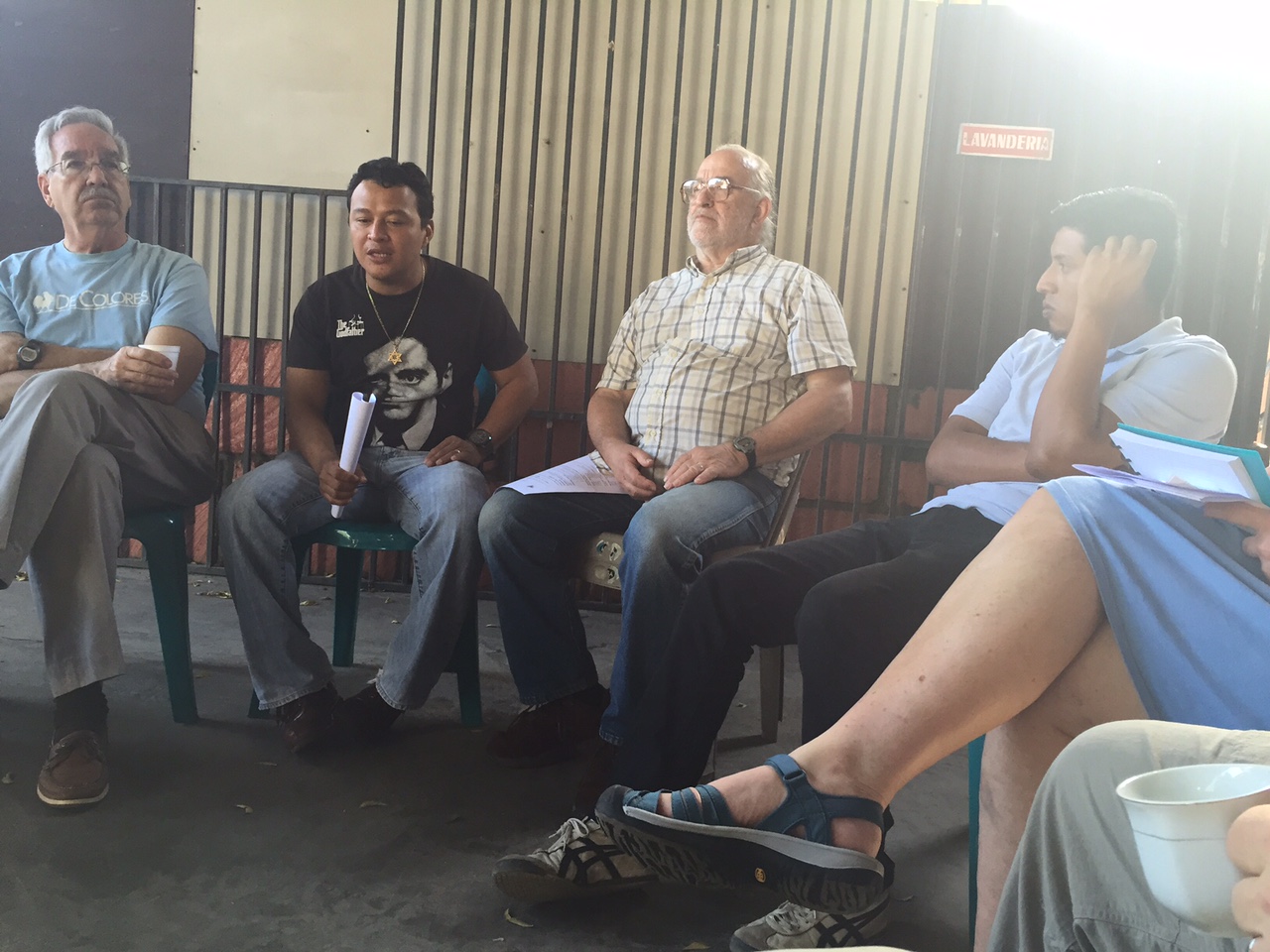 (click read more for the rest of the story…)

We spent a while after the presentation answering the question, “What would make this trip a success for you, personally?” Many of us, realizing the great investment CEPAD has already made over the years, expressed a desire to be good partners to CEPAD and their work. Our trip would be a success if we empower CEPAD, even in small ways, to continue the good work they are already doing in the rural areas of Nicaragua, building up local communities to organize and solve their own problems together. Whatever part we play in building connections and relationships is all our joy and privilege. 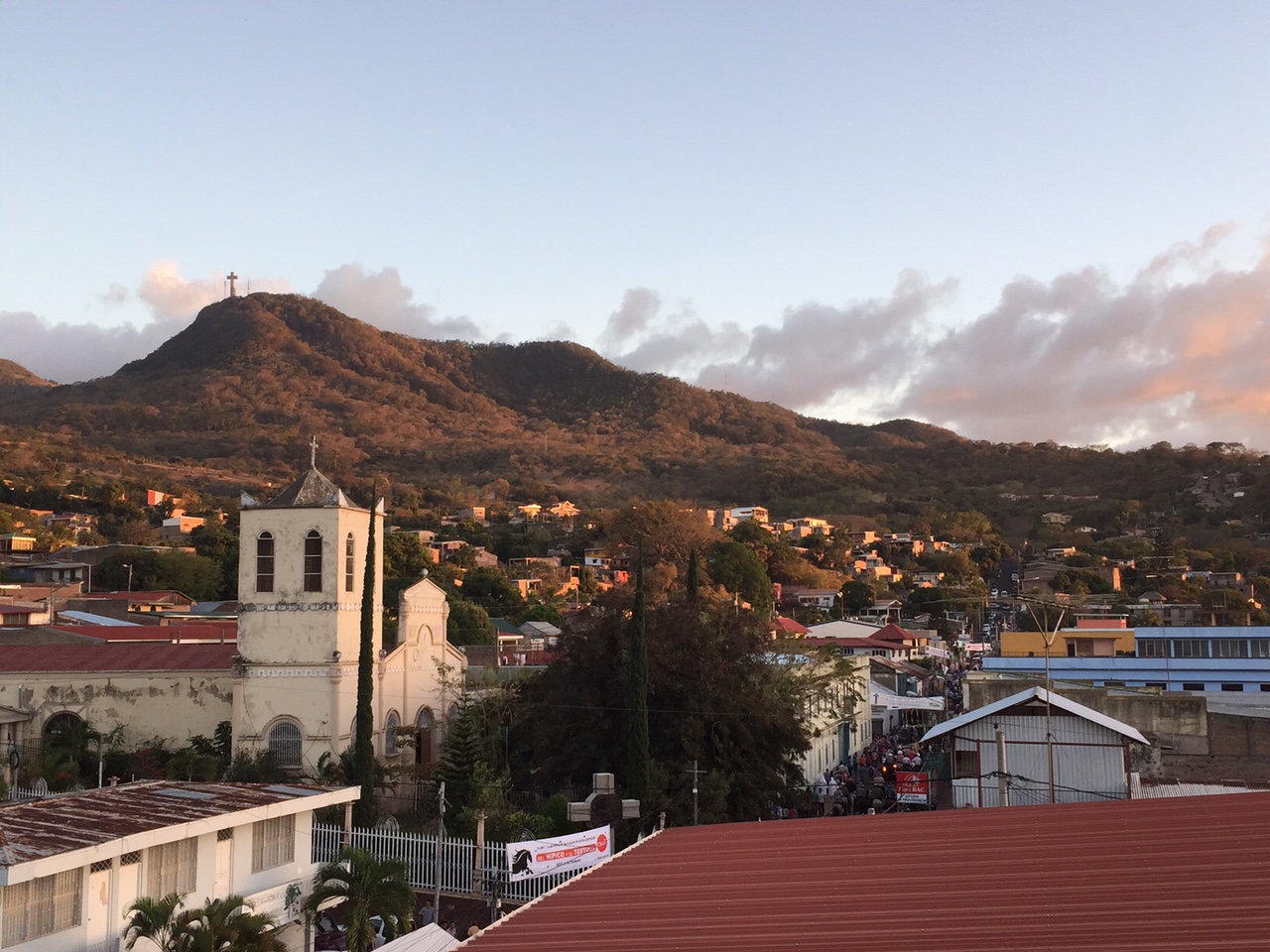 After lunch, we drove about three hours to the city of Matagalpa. After some traffic problems we walked a short distance to our hotel, joining a throng of people walking the streets for a parade celebrating the 148th birthday of Matagalpa. We got to our hotel, settled in, spent some time bagging vitamin tablets after dinner for the clinic tomorrow and then spent some time reviewing our observations from the day. It was noted by several of the members of our group that had been on this trip before, the great strides that had been made in the infrastructure of the country over the years. We also noticed the remaining divide between the very poor majority, who live in the most simplistic communities and the wealthier areas of town. Lastly, we also noted the commonalities among the people of Nicaragua and ourselves. Mothers playing with and hugging their children, families walking in groups, salespeople offering different goods, people laughing and enjoying a parade – the common experiences found in every human culture. 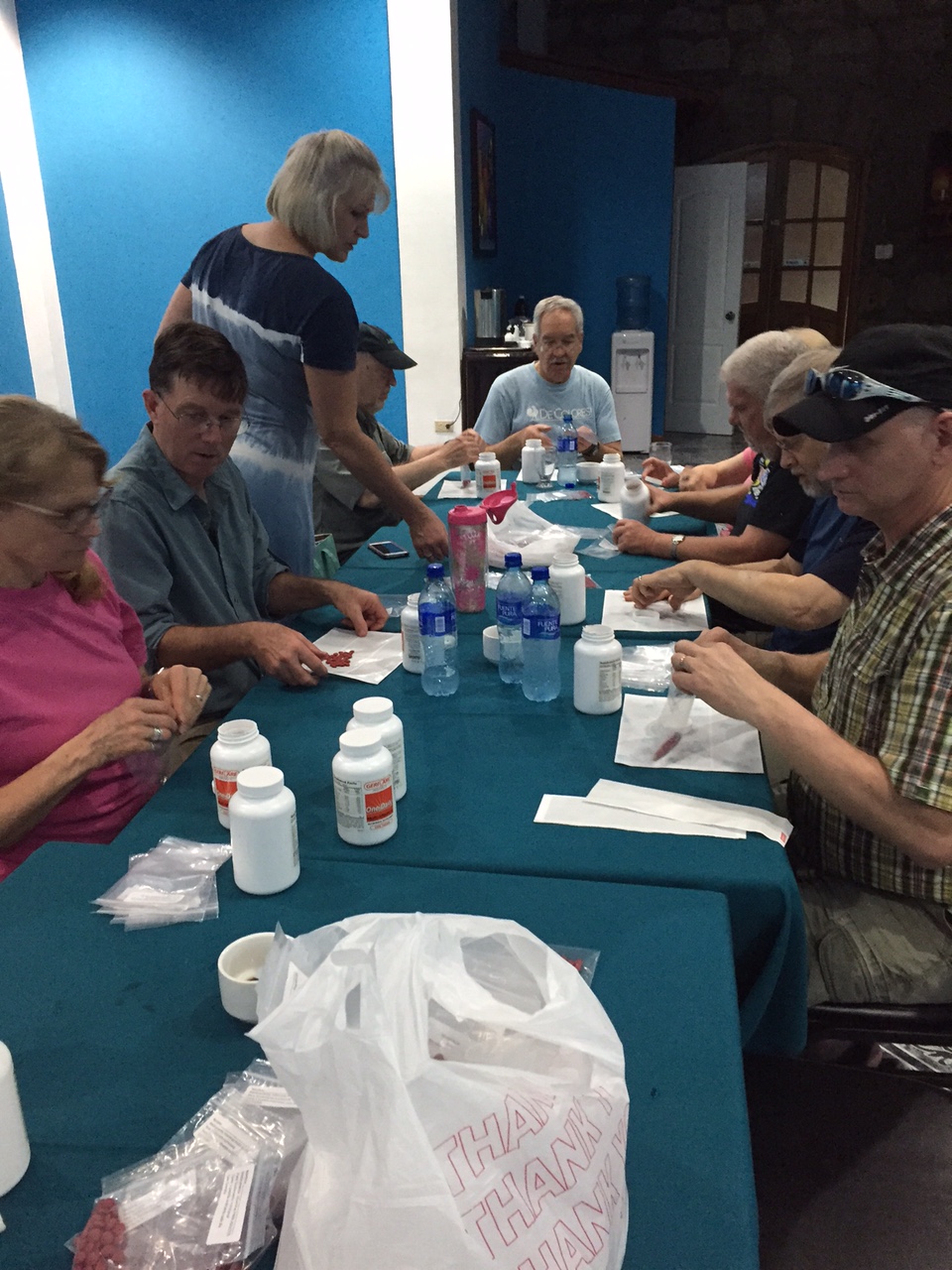 Finally, we celebrated the Lords Supper. This meal reminds us all of that very truth–that all humans are fundamentally the same. There was no room for “us” and “them” at the table with Jesus on the night he spoke of his impending death. “This is my body, broken for you…” was for every human on the planet, regardless of geographical location. We all have the same experiences as humans, the same joy, the same despair and the same need for a Savior. Praise God he came to meet that need for us in his death and resurrection! This is the hope that we hold and that propels us this week. We are giving our time and energy, because we are recipients of his grace. Because he first loved us, are we able to love. Blessings.