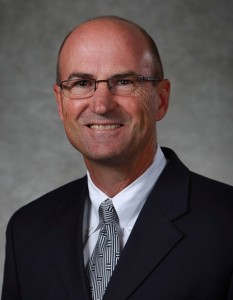 Mike Graves is a native Texan, who for thirty years taught preaching and worship in various theological seminaries. He has written or edited eight books, including Craddock Stories and his most recent title, Table Talk: Rethinking Communion and Community. Upon retiring from Saint Paul School of Theology in 2018, he became Scholar in Residence and Minister of Spiritual Formation at Country Club Christian. Mike has lectured and preached all across the United States as well as internationally. Despite retiring from teaching, he remains active in the Society of Biblical Literature which meet each fall.

As might be expected of a former professor, he loves to read scholarly books, but also novels and poetry, especially Mary Oliver. He also loves golf and will gladly share about the many times he has played the Old Course at Saint Andrews in Scotland, the home of golf. He and his wife, Carol, have three grown children and six grandchildren, all of whom he plans to teach how to play golf.