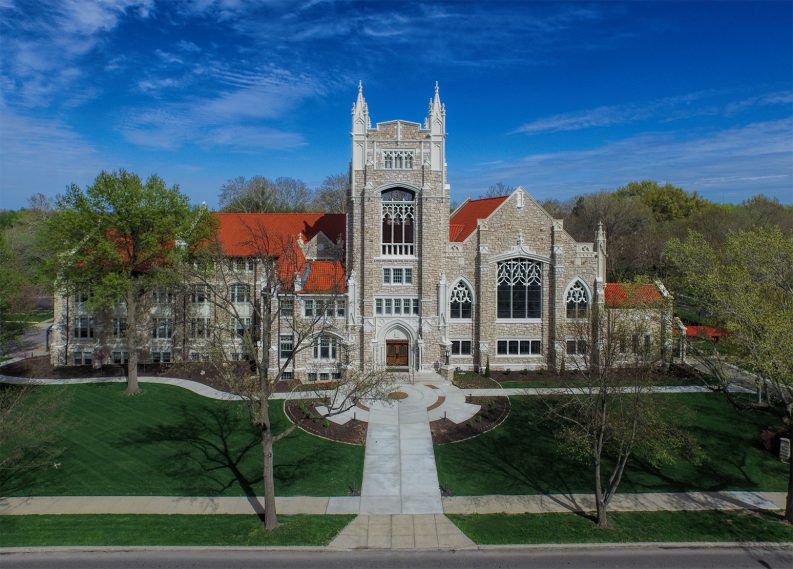 Horizons Stewardship recently completed a Feasibility Study to test the church’s readiness to enter into a capital campaign to address several needs with its facility. Key findings include a widely-held belief that the projects under consideration are important for the church’s future life and mission, that there is a deep trust and confidence in leadership (pastoral, staff and lay leaders), and that people feel that the church is moving forward. All are important findings which will have a positive impact on a campaign.

All of the proposed projects were rated high enough to be included in a capital campaign, with environmental concerns (air/heat, electrical, mechanical and plumbing) and safety matters receiving the greatest support. Two-thirds of those responding indicated a willingness to accept long-term debt (amount needed over what is raised) in order to a complete a project as long as it is a prudent amount for which there is a plan to address.

The option of funds from a campaign being dedicated to a mission component received mixed responses. An equal percentage of people strongly supported such an endeavor as strongly disagreeing (with an equal amount not feeling inclined one way or the other).

Several factors were identified that need to be effectively addressed in order for the church to successfully conduct a campaign. Factors include concern about donor fatigue, the economy, and the impact on members’ giving to other charitable organizations. In addition, a specific plan that is achievable and a clearer vision for the projects needs to be discerned. Finding effective ways to address these issues will have a positive impact on people’s willingness to engage in a campaign and offer their gifts.

The results support a recommendation for Country Club Christian Church to move forward with a campaign, with the leadership creating a proposal for the projects to be addressed.