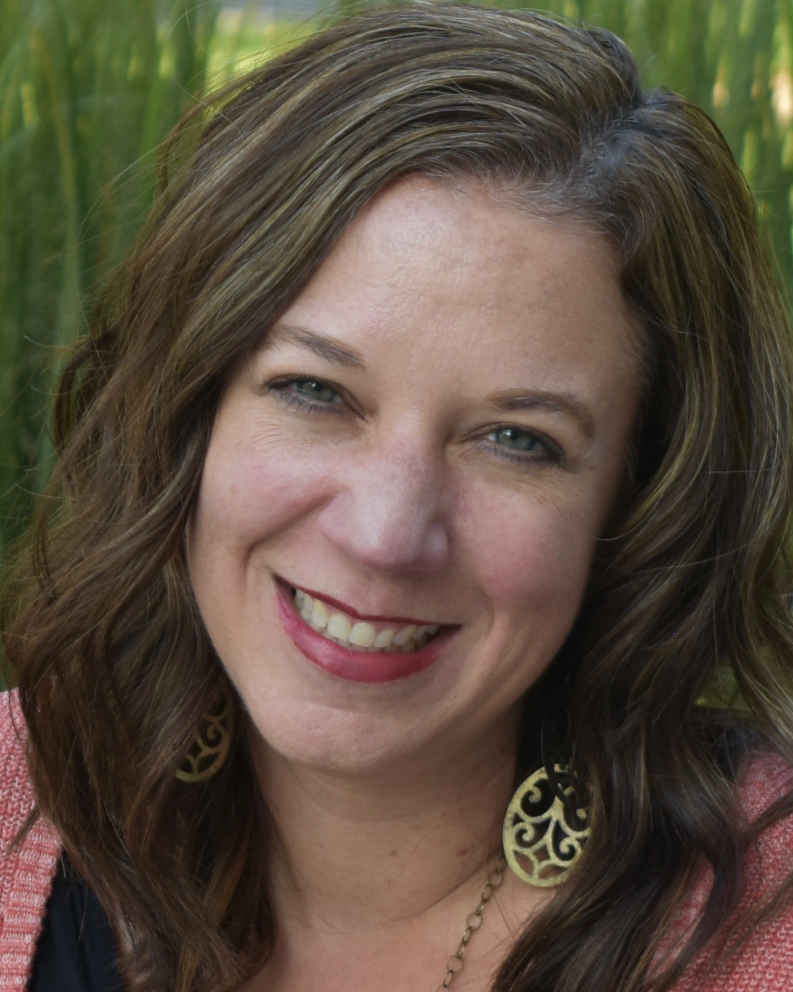 By Lara Schopp, Director of Communication

My father-in-law was a man of few words. He worked hard and had high expectations for the people in his life. He was fiercely private and kept his circle small. He was a cowboy and a lifelong horseman, spending hours tending to his last three geldings, Blue, Hondo, and Catcher, at a ranch in Washington, Mo.

He was set in his ways, stubborn some might say. He preferred the quiet of his home, the familiar space he shared with the family he loved. When I appeared on the scene, I confounded him with a wildly different worldview that he eventually came to respect. He radiated an intensity that masked his soft side, but an old softie he was. He always ate the last cookie in the middle of the night when no one was watching. And when a raven-haired, dark- eyed baby girl made him a grandfather, she immediately wrapped him around her finger.

Even toward the end, when late-stage Parkinson’s disease robbed him of his dignity and his pride, he was quick with a one-liner that made us laugh. And when the fog of dementia set in, he still longed for home, the familiar place where he felt peace.

As I write today, a few days removed from his memorial service, I’m also working on a funeral bulletin for the mother of a member of our church family. All told, in nearly 13 years of working for the church, I’ve helped to prepare more than 2,000 different bulletins for Sunday services, Christmas Eve, funerals and other events. The work can be tedious and antiseptic, copying and pasting hundreds of words, ensuring font sizes are the same and hymn numbers are correct. I agonize over typos that make it to Sunday, my perfectionism and ego haunting me and ruining my worship experience. It can feel very mundane and unimportant, putting words on a screen; then sending that screen to a printer resulting in the paper you hold in your hands on Sunday, on Christmas Eve…at a memorial service.

But as I held the program for my father-in-law’s service, I was deeply grateful to my husband who had designed it with great love and care. I was moved to see the names of the hymns my daughter and I had so lovingly chosen printed in black and white on the page. I was comforted by the photo of him taken at my wedding, one of the only times in his life he wore a tuxedo.