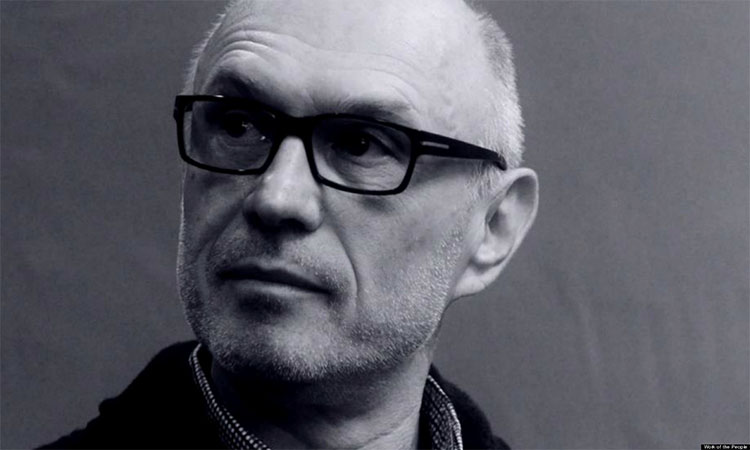 Dr. Volf will preach at all three worship services. His sermon title is ‘The Touch: Sinful and Redeemed,’ based on Luke 7:36-50.

Volf is the Henry B. Wright Professor of Theology at Yale Divinity School and Founding Director of Yale Center for Faith and Culture. “One of the most celebrated theologians of our time” (Rowan Williams, former Archbishop of Canterbury), Volf is a leading expert on the public role of religion. The most recent of his many books are titled Flourishing: Why We Need Religion in a Globalized World (Yale UP, 2016) and Public Faith in Action (Brazos, 2016). His Exclusion & Embrace (Abingdon) won the 2002 Grawemeyer Award in Religion and was deemed one of 100 most influential religious books of the 20th century by Christianity Today.