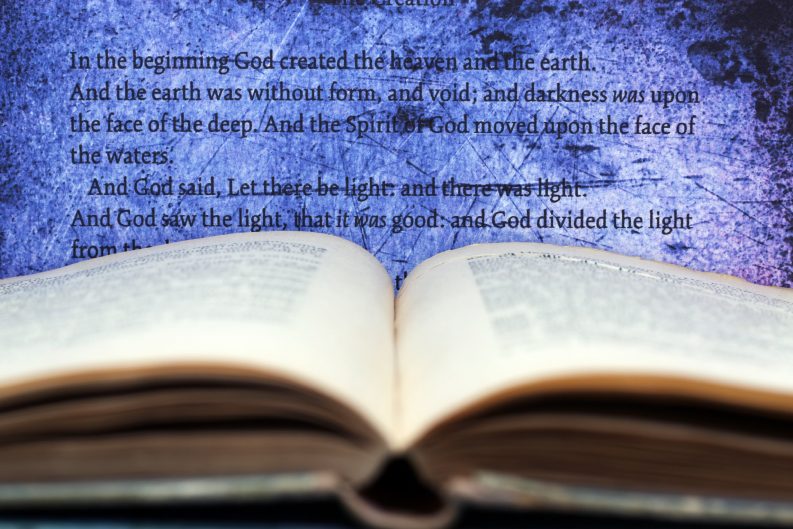 Short Stories by Jesus: A Closer Look at the Parables
February 3 and 10
Led by Dr. Mike Graves

According to the Gospel of Mark, Jesus did not speak to his followers “except in parables” (Mk 4:34), which is something of an exaggeration. But not by much since it was clearly his favorite way of teaching. Parables, however, are not simple stories; they are more like puzzling riddles. In this interactive class, we’ll look at several of Jesus’ parables, trying to figure out their meaning and why he spoke in riddles.

Self-Observation is a process that aids us in detecting our deeper motivations for our actions, a prelude to serving others. Service without awareness frequently results in as much damage as good. In the spirit of Jesus who both retreated and acted, we will think about what that means for our lives.

Another Look at Jesus’ Death and Resurrection
March 23 and 30
Led by Dr. Mike Graves

Every year at this time, Christians mark the death and resurrection of Jesus. But not all Christians mean the same thing by these pivotal events in the life of Jesus, especially the resurrection. Some understand it literally, others more metaphorically, and still others embrace options in-between. On the eve of Holy Week and Easter, we will explore how to make sense of these events.

The 16th century has been hailed as the age of discovery, from the scientific advances of Copernicus to the masterpieces of Renaissance artists like Michelangelo. At roughly the same time, Martin Luther led the way in religious discovery, launching what came to be known as the Protestant Reformation. Join us for a three-part study of this important movement that has shaped Christian history to the present.