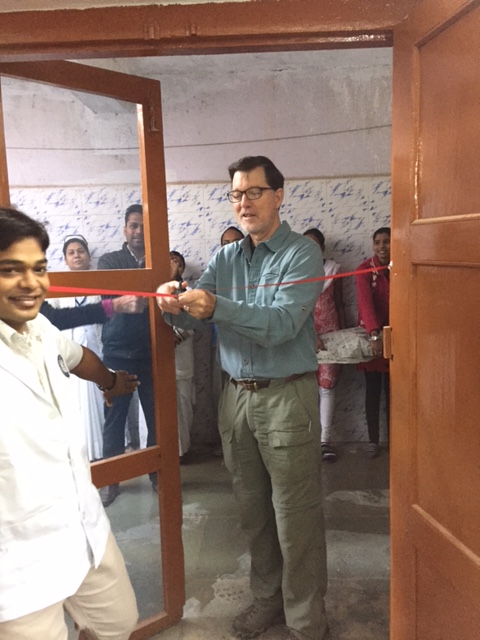 On our tour of Christian Hospital Mungeli when we arrived less than two weeks ago, we were shown some bare concrete rooms and told they would become the new pharmacy. On Saturday Rick Cook prayed and cut the ribbon at the official opening.

A building that was originally a ward, and more recently the kitchen where meals for nursing students and other staff were prepared, is being converted to a dining hall for the nursing students. The old chapel, which was falling down, has been demolished, with plans to build a new one not far behind. A new aviary is nearly complete, although it’s not clear how the birds will be moved from the old to the new. The foundation has been prepared for the mother/child facility, and the expansion of the nursing school is underway. There is no such thing as standing still at CHM. 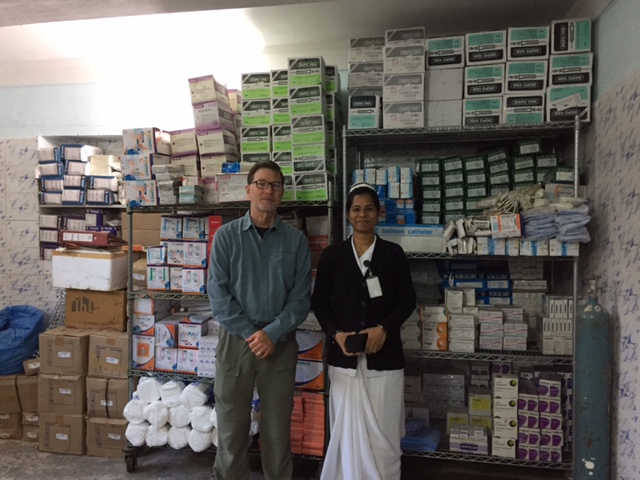 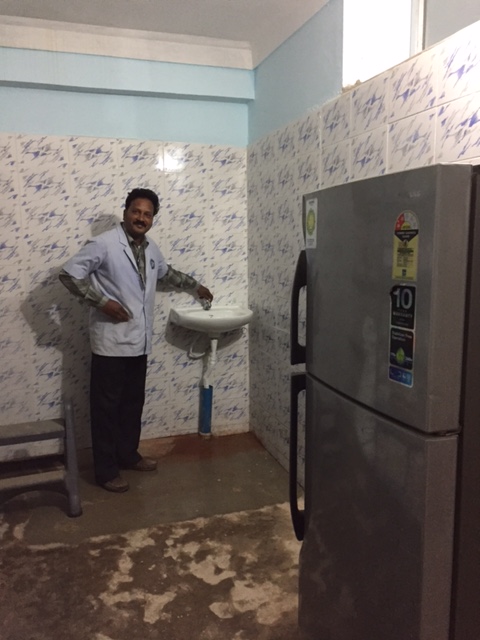 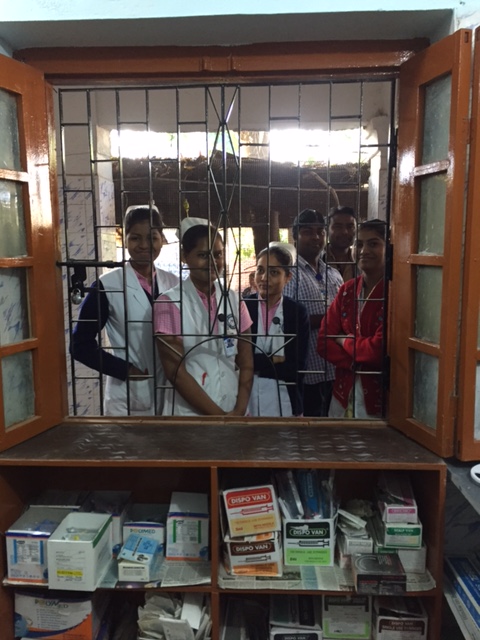