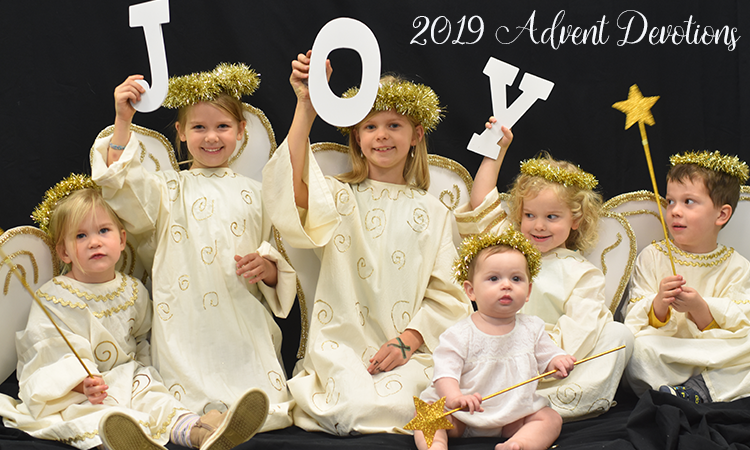 It never fails when we take a group to Israel, we spot shepherds watching their sheep. Not by night, as Luke tells it, because we’re always in bed early, exhausted by the day’s activities. But every group we’ve taken has seen them. Usually it’s Bedouins, nomadic people of Arab descent, camped alongside the highway leading up to Jerusalem.

Much has been made of shepherds and sheep in the Bible, including their cameo appearance in the birth of Jesus. But what strikes me most fully this day is this one line: “and the glory of the Lord shone around them, and they were terrified.” The Greek word for “glory” is doxa, from which we get the name of that song Christians sing in worship most every week, the Doxology. It’s a song for ascribing glory to God. But in this case the glory of God “shone around them.”

I don’t know what that looked like, but I can’t help but wonder what such a happening might look like now. Is it possible the glory of the Lord has shone around us and we didn’t see it? Blinding lights are hard to miss, but what if the glory of the Lord is always shining around us, and in a thousand different ways, and we are too preoccupied to see it. One thing is clear, according to Luke, when the glory of the Lord shines around you, it is good news of great joy.

Prayer: Open our eyes, O Holy One, that we might behold your glory this day and throughout this season. We pray in the name of your son who was born long ago and is always being born anew in our hearts. Amen.