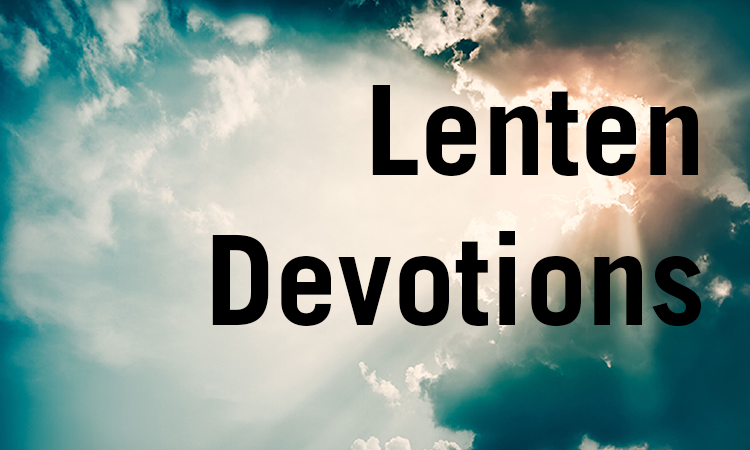 Confession is one of the themes for a Lenten devotional and I have to confess I haven’t always observed the Lenten season all that well over the years. I think it had to do with the stigma of Lent being a time to give up things and when I was young that wasn’t an inviting concept. Truth be told the usual things being given up are things that should be given up anyway and result in a healthier or better person so that really isn’t such a great sacrifice after all! But it took me some time to figure that out and to also see I was looking at Lent in all the wrong ways.

When I got into a different mindset and did some study and meditation regarding Lent I see it completely differently.

Pope Francis wrote 11 ways you could fast for Lent and none of them involved less eating or drinking! One really struck me and that was “Fast from selfishness and be compassionate to others.”  This season of Lent I am trying to fast from selfishness and be compassionate to others and plan to work hard to fast that way throughout the year. And there is no better way to accomplish that than taking advantage of the many service areas of Country Club Christian Church and being a part of as many of those as you can.