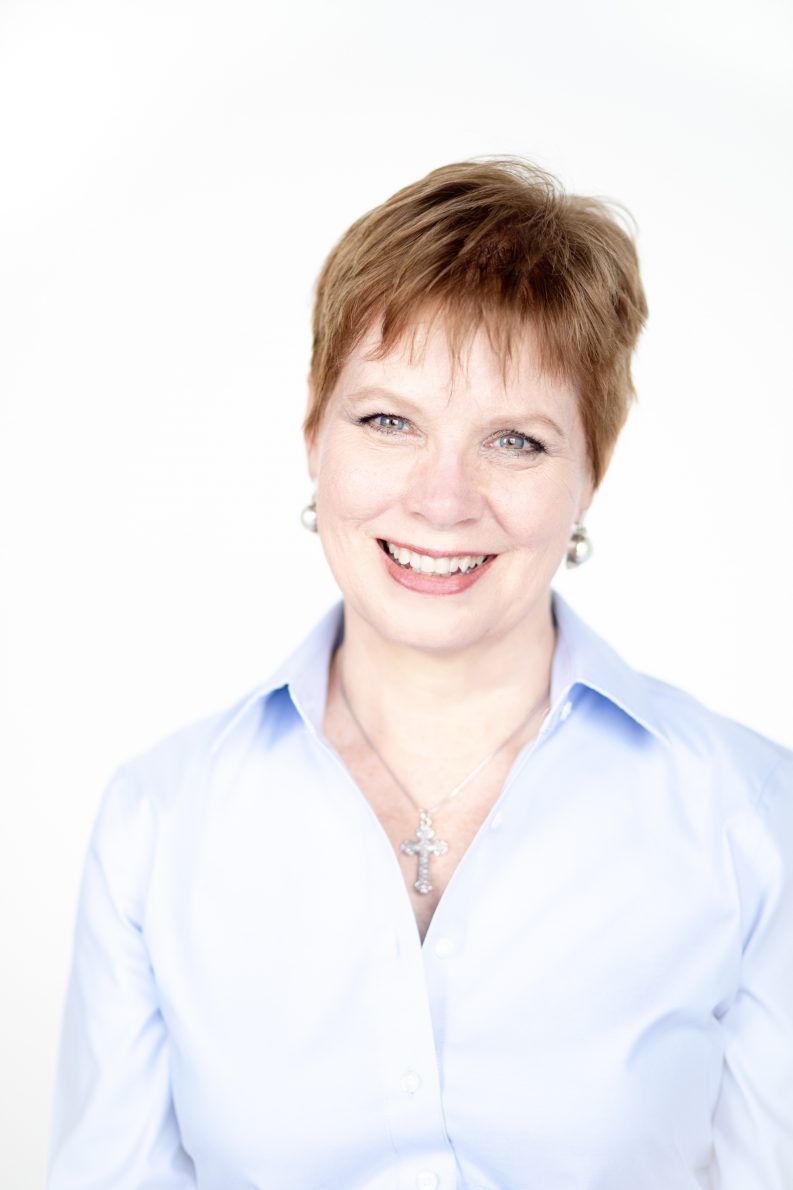 We always called him Penny.  But we also revered him as Dr. Albert M. Pennybacker.  He was tall, bald, and had a dimple in his chin.  He was the minister of our church and my parents always thought his sermons were a bit too academic but when it came to funerals, they thought no one was any better at bringing comfort and hope.  His prayers were works of art and profoundly moving.

I went to see him on a couple of occasions when my life was in a tangle and my stomach in knots.  I knew he would have the answer.  But he asked me “What do you think is the right thing to do?”  Because he knew that I knew. What was lacking was not knowledge but courage. As I finished my studies at Yale, a school he insisted I go to, he came to Yale as a visiting professor of preaching.

When I was ordained to the Christian ministry he officiated and when I was looking for a job he kept tabs on me.  When I told him Country Club interviewed me for two different positions he said “Tell them you will take them both.”  Then a few years later I asked him to fly from his home in Kentucky to Telluride, Colorado to officiate at our wedding.  That was no easy trek. And a blizzard diverted his flight and I wasn’t able to pick him up at the airport or get word to him about a plan B. When he finally arrived in the mountains he didn’t know any of the details about where to go – not the lodging or wedding or reception site.  So he went to the chamber of commerce and asked!

When I was installed as your pastor in 2017, he flew to KC to help celebrate.  He passed away last week of cancer and covid.  He was 91 and I know that it was the natural course of life but I also feel diminished by his absence.  However, I still sense the burden and challenge of his lofty example.  He had incredible integrity, deep compassion and vision for what a world brimming with God’s fullness would reveal.

He once preached a sermon on “How a Christian should vote”, which is perhaps why I’m tackling “faith and politics” in the pulpit the Sunday before the midterm elections.  And he was more forward thinking on black/white relationships in America than most.  Which is maybe why we are deepening our ongoing relationship with our friends at Swope Parkway United Chrisitan Church.  I’m grateful for this giant of a man who opened my eyes to God’s infinite wisdom and tenacious grace.